This study aims to determine and analyze the factors that influence the behavior of the people of Denpasar in consuming fast food where there is the highest percentage of commodity types of population expenditure, namely in the food and beverage sub-group which has increased from year to year with the most regional classification is urban and experienced a significant increase in 2018 namely 44.12 percent in urban areas and 32.31 percent in rural areas. This shows that people prefer to consume processed foods and beverages rather than make their own home-made foods or consume traditional foods and urban communities tend to spend more on consuming processed foods and beverages. The data used in this study are primary data in this study obtained through the distribution of questionnaires to respondents who have met the established criteria and secondary data in this study were obtained from the Central Statistics Agency. 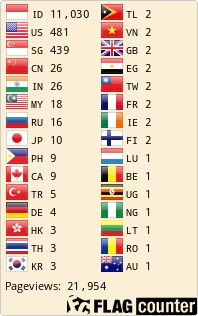