Income smoothing is one aspect of profit engineering. Income smoothing is defined as a deliberate reduction in earnings or reported earnings fluctuations at a level considered normal for the company. The purpose of this study is to determine the effect of institutional ownership, managerial ownership, audit committee, and audit quality on income smoothing in all companies listed on the Indonesia Stock Exchange (IDX). The population in this study are all companies listed on the Indonesia Stock Exchange in 2016-2018. The sampling method used was purposive sampling method. The number of samples in this study were 93 companies. The analysis technique used in this study is logistic regression analysis with the help of SPSS for windows. 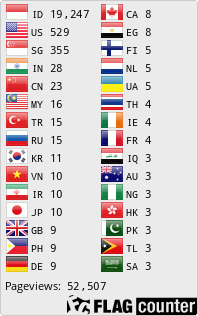